Eurotainer opened their office in St. Petersburg in September 2006. At that time only one depot for tank container maintenance, repair and testing was utilized in St. Petersburg. To support the growth of the business Eurotainer has been working diligently to expand the depot network in Russia with additional locations. This involved training and education on tank container operations and maintenance by Eurotainer.

Now 15 years later, Eurotainer has at least one depot in six of the eight Federal districts of Russia. Four depots now in St. Petersburg and one depot in each city of Novomoskovsk, Tambov, Toligatti, Nizhny Tagil, Usolje-Sibirskoye and Nakhodka. The Nakhodka facility is 9,000 km east of Moscow!

The expansion of the depot network has been a great achievement of the Eurotainer team and has delivered significant value to our clients in Russia. 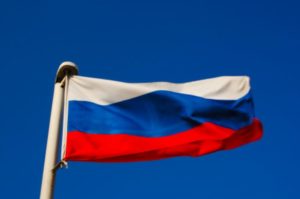